ERIK FRANKLIN // composer + clarinetist
Search
Award-winning composer and clarinetist Erik Franklin balances a vibrant, varied career on and off the stage.  A consummate performer, his lyrical, expressive playing has earned him a coveted position in the U.S. Army Field Band of Washington, D.C. He has given concerts in nearly all fifty states and throughout Europe, performing for audiences large and small in venues from veterans’ homes to Carnegie Hall. He holds teaching positions at Towson University and the Peabody Preparatory Academy.

As a composer, Franklin strives to amplify the voices of his own LGBTQ community through artistic excellence, to the delight of audiences and performers alike.  Recent projects include an art song cycle entitled Verses for Children (2nd-place winner; 2021 NATS Composition Competition) and a chamber work commission for the Interlochen Arts Academy.

Franklin holds degrees from Furman University and the Indiana University Jacobs School of Music.  A native of South Carolina, he currently resides in Baltimore, MD with his husband. He is an active member of his local arts community, where he enjoys organizing house concerts, performing chamber music, and constantly seeking new collaborations. 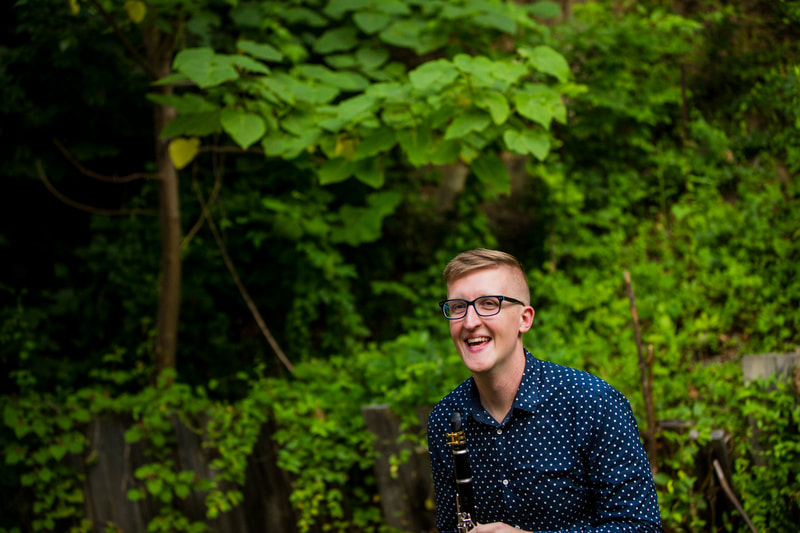 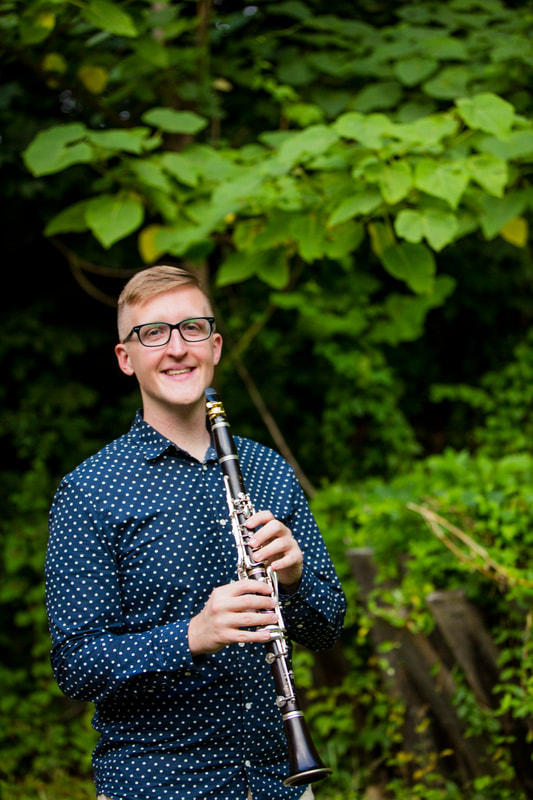 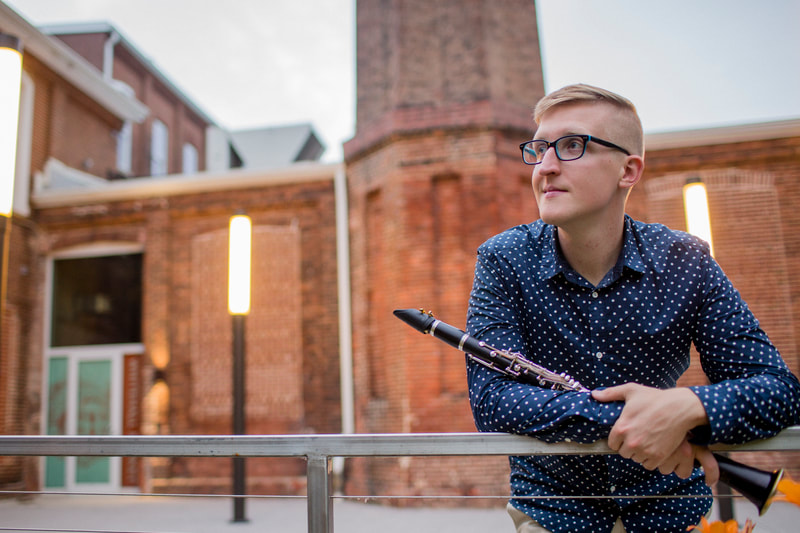 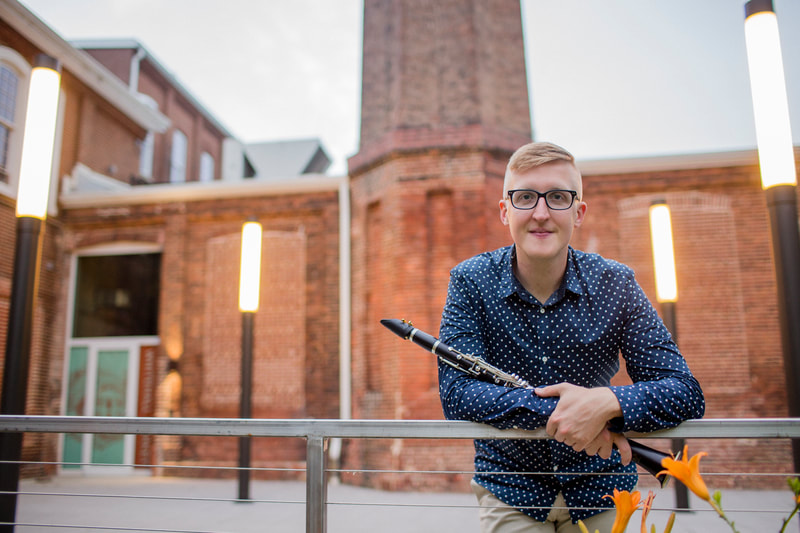 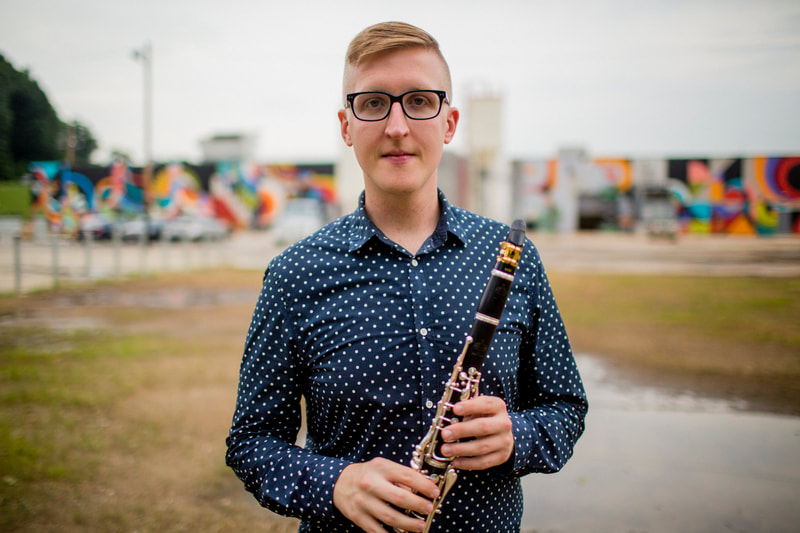 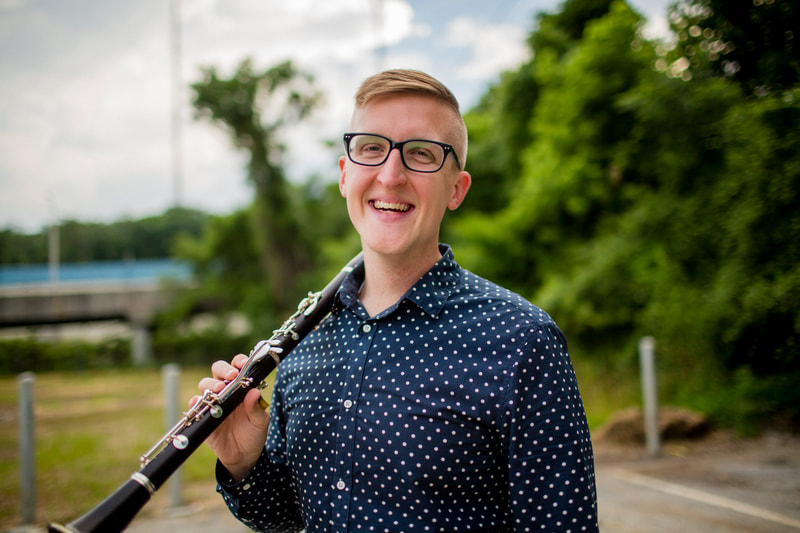 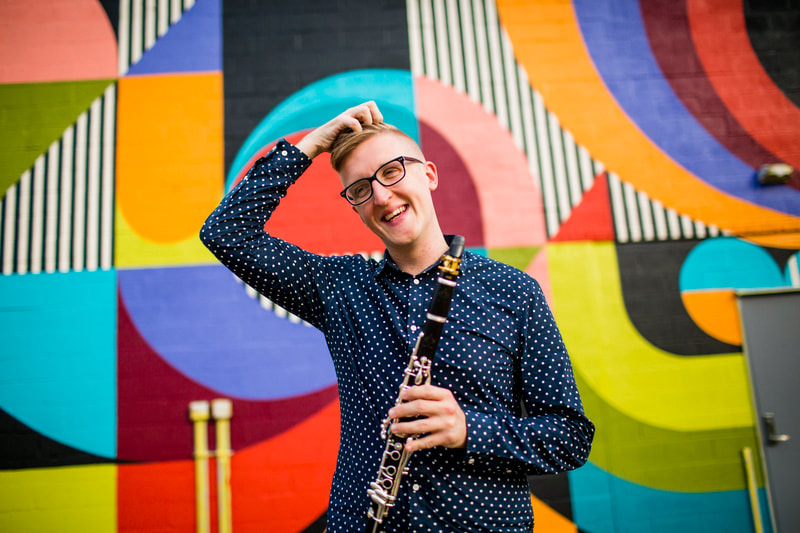 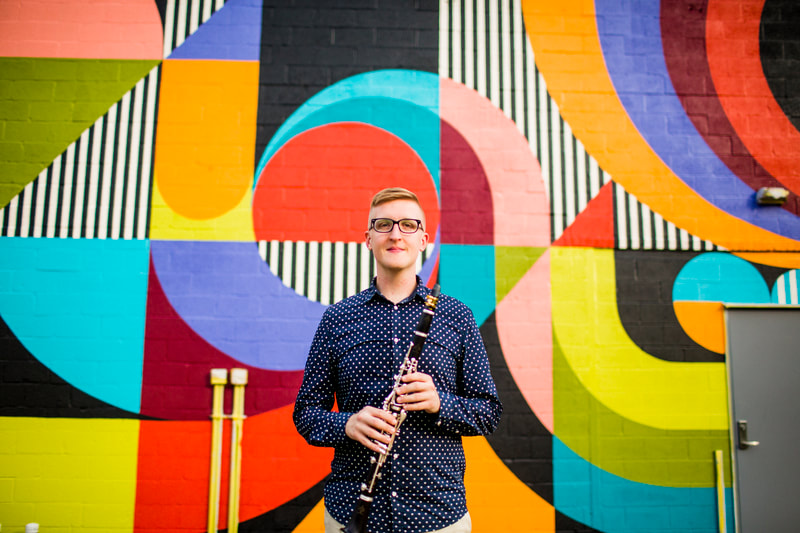